Dear Mr Bolt, whereas I so thoroughly wanted you to win and cement your status as the world’s greatest sprinter, I for one have to apologise for becoming a doubter. 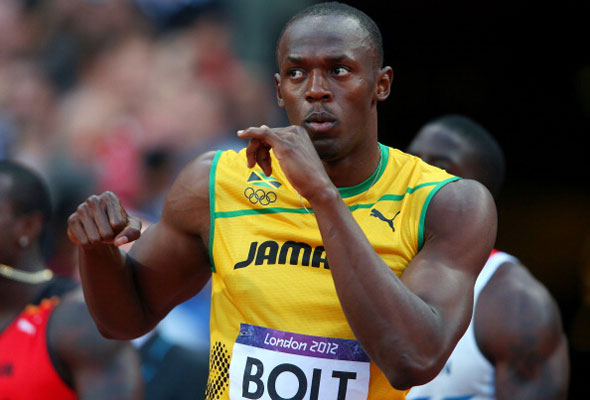 Over the last couple of months you gave us a tremendous amount of reason to believe that you may have lost your luster for winning, as you had a few hiccups along the way.

Your clowning around status had dropped somewhat (though I might add, I didn’t really miss that part), therefore I did show an amount of concern that a certain young upstart by the name of Yohan Blake may have been attributed for the somewhat difference in demeanor; as well as the losses, you experienced in the build-up to the Olympic Games in London.

After your 100m win last night, you not only showed that you are an undoubted talent but also showed that you have the mental strength to persevere and win despite the immense pressure that you must have faced.

Thank you for allowing me to witness your genius, albeit via the television.

In closing, any chance that you take a look of going after the 400m record, please? Afterall, that was the event all the coaches were saying you would be best at.