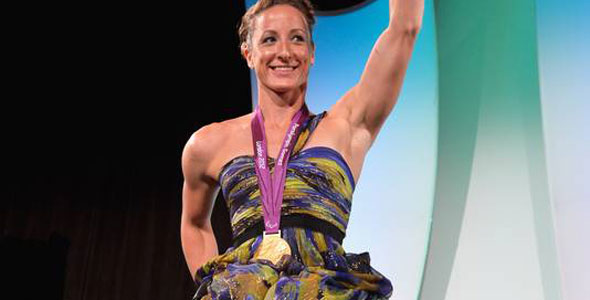 Tatyana McFadden – winner of both the Boston and London marathons this week .. hats off to the US family who adopted her .. Long live the Brave
Background:
Abandoned by her Russian birth parents in an orphanage, McFadden walked on her hands for the first six years of her life before being adopted by a family in Maryland, United States.
She now competes for the University of Illinois wheelchair basketball team and their track racing squad.
She won three gold medals at London 2012, in addition to a bronze in the 100m and a ninth-place finish in the marathon.