You are here: TheEd Home / Chat / Rolling all the eggs into one basket 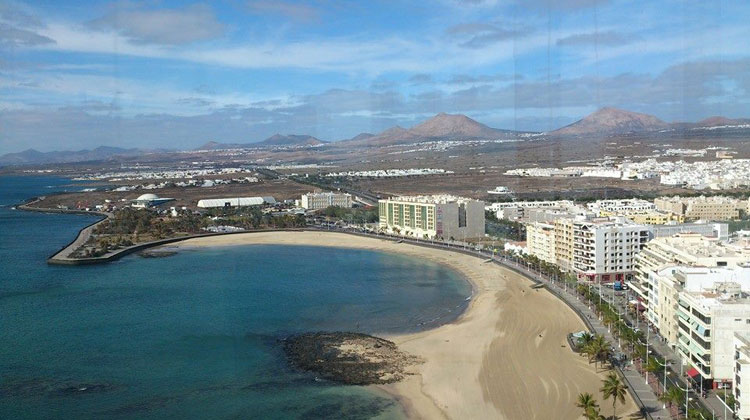 The route back from The Grand Hotel to Matagorda

Now that we had achieved the summer goal of going sub 45 minutes for 10km, we needed to start turning our attention to being ready to switch to the marathon training which would occur 6 weeks before the race date of December 8th 2013.

This article follows on from – Breaks, Plans and ABnating. I have been given permission to write a warts and all blog about the ups and down of the athlete AB, as they come to terms with the fact that they can indeed run.

The thoughts behind the creation of a 6 week marathon program have been in my mind for close to 2 decades and I for one was looking forward to seeing if it was indeed achievable with the plans laid out. One of the major reasons I was looking to creating the program was due to me seeing the results of ‘putting all the eggs into one basket’.

With AB, I had the chance to test the theory.

Basically, if you are able to run quicker and then add distance training runs to your training, you should be able to run a decent marathon off the last 6 weeks of training towards the marathon, while still maintaining your 10k pace but not looking to go quicker for 10k over the last 6 weeks. Maintaining pace, not increasing pace.

So we would keep the core session from the 10k Training Programs, 5 x 2k @ 10k pace with Rest 90 seconds in-between. We would drop the 6 x 1k session and replace this with a rolling hillwork session, adding this session in every Tuesday. The long run distance would be increased and running at marathon pace would become standard.

This was the plan and we now had to proceed forward, hopefully without too many complications.

Because this post is being written after things having taken place, I can mention that AB had been a bit of a ‘calamity Jane’ and had fallen twice while on a run and on the 2nd occasion had badly banged her arm and grazed her knee. Incredibly, AB did not miss any key sessions, however this did show how tough this Scots’ lass is. Added to this, was also that on one occasion, while out on her bicycle on an active recovery ride, a nice person opened their door right into her, knocking her down and with her cleats clipped in and unable to clip out easily, she twisted her achilles in an awful way. Yet, still she was able to continue training, albeit gingerly.

In all my years of coaching, I have never had a program go a 100% smoothly, however never in all this time have I had an athlete experience the things that happened to AB.

I shall detail some of the training; core sessions, not everything, that took place from the 1st October 2013 in the run down to the 8th December, so you are able to see what was occurring in the run down.

On the 19th October the athlete ran 30km @ 140 bpm for their first standard long run. Those athletes who are on the 10k program and are looking to use the 6 week marathon program at some time, should be doing this distance every 3 weeks. Unfortunately, with AB, we needed to develop her speed first and so long runs in the past were not standard. This made things a bit difficult, however such is the belief in AB’s ability, we still thought it possible that she would be able aim for a sub 3.40 marathon come December the 8th. This would be quite a big achievement, considering her marathon debut was 4hrs 12.

After the 30k run, AB felt quite confident about her marathon prospects.

On the 1st November, we pencilled in a paced 10km run and on this occasion AB was told not to look at her time but to go according to pulse. The intention would be to build up the pace in 5 to 10 second bpm increases as the athletes progressed. We got a lift to the Grand Hotel, so as to catch most of the wind at our backs. I was on a bicycle and AB’s training partner (and my good wife), MrsDuck scampered along the coastline for their 10k run. The first 5km went to plan and at the set pulse they eased through, before beginning the pick up to go towards 165 bpm over the 2nd 5km. Over the last 1k, I got AB to accelerate further and she closed very quickly, dropping a sub 4 minute last kilometer.

End time, 43:21 and an improvement of over 1 minute while running according to heart rate.

This made the cruising speed for the marathon somewhat easier

The only problems I had with AB were her biomechanics. When running at a slower pace, her knees twist in causing a rotation of both her lower leg as well as pelvis. This leads to niggles and also discomfort for the athlete when running at a slower pace which makes her inefficient. The major problem I had now, after recognising these issues, was that her target pace of 5 minute to 5 .10 per k, was in fact not in her best interests however this pace was a sub 3.40 marathon. I also knew, that if on race day I had the athlete running at 4.55 per k, which in my opinion she would feel more comfortable at and the athlete blew up, we could lose a lot of ground on the confidence gained by the athlete during 2013. We had made much progress and 2014 was hopefully when AB can move towards her true potential.

After the 10k, we threw in some overload with the athlete rolling out a 2hr run, a 33k or 3hr run, and then 75 minutes of rolling hills.

In 2013, when AB trained alone for the marathon, she experienced many problems, groin, hip, knee and achilles. The biggest hope, was to try avoid these niggles as much as we could, with the full knowledge that on race day she could experience a fair amount of discomfort when running at 5.10 per k.

I can also mention, before November, AB had the desire to participate in a triathlon, so she was using swimming and cycling for active recovery, which probably worked a great deal in her favour in avoiding niggles as we ran down marathon race day on the 8th December.

Over the last 10 days, the athlete cut back a great amount, though I had also noted that the athlete does show irritation if she does not run often.

The 8th December arrived, and with it the marathon, and a crack at the target of sub 3 hrs 40

As feared, AB suffered tremendously over the last 17km of the marathon, however the Scots lass is ‘true grit’ and she achieved the sub 3.40 target