You are here: TheEd Home / Events / No Breakfast at Tiffanys

No Breakfast at Tiffanys

Me sleep, heavens no, that can be done another time

One of the complaints I have towards myself is that I thoroughly place myself under pressure on a daily basis to do things correctly in the manner of what I perceive as correct.

So, therefore, and the what not, I inevitably didn’t sleep that well and was mulling around my room well before 6am or make that 5am.

It was time for breakfast and I was going to cover this affair. Little did I know what was in store for me but do recall, ‘alls well that ends well’. Never forget this, as I often have to maintain this mantra on a daily basis.

I trundled off with camera in tow and waltzed down to go take photos before the guests arrived.Breakfast fit for a King

One of the most important adages I recall from my youth is the one; ‘Breakfast fit for a King’ and of course where I grew up there were plenty of Queens as well.

I flitted through the different areas after receiving permission to take photos of the most fantastic and alluring spread. 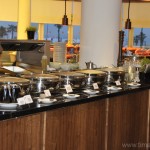 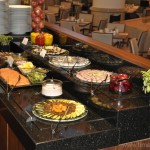 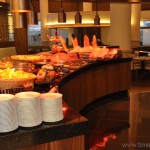 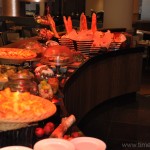 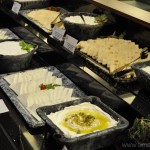 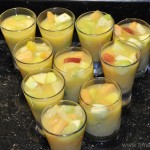 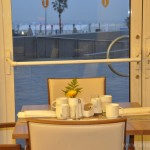 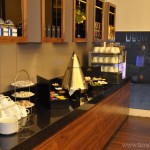 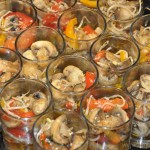 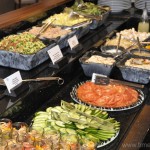 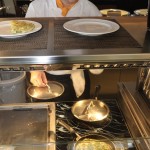 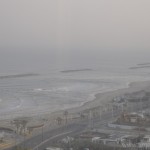 
It was truly mouth watering and breakfast would start at 6.30am.

At 6.30, the O so humbled and ready to eat, was rejected a meal fit for a King, according to them there would be No Breakfast at Tiffanys on that said morning.

Stunned, gobsmacked, I ventured towards the reception area with tail slightly between legs but with the knowledge that there must be some mistake. I certainly chose the wrong moment to do this as the whole of the world’s flight staff had decided to check in at that moment, so after 20 minutes of waiting I gave up and returned to my room.

Yes,  by now fuming. So I took a photo of the morning view and I might add; it was delightful 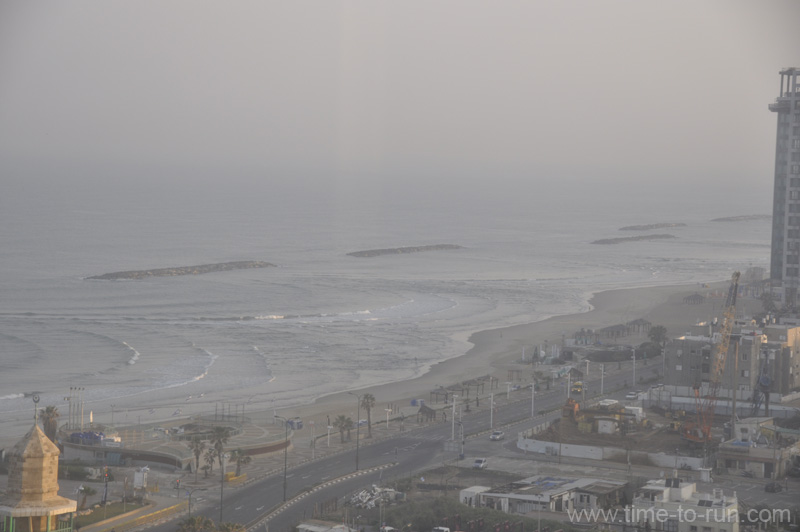 Having recouped my composure, I ventured downstairs to have another go at the reception desk and I had the luck of bumping in to the person who had checked me in the day before.

Yes, and they confirmed, that I was indeed not entitled to breakfast.

But, not angry, I sauntered back up the elevator to the 18th floor, Room 1822 (remember it has a nice view) and called Hadar to inform her of the situation. The time 7.10am

Thank heavens Hadar was alert and manning the trenches, as she quickly phoned around and rectified the situation.

Breakfast was served and Chef David made me an omelette to order, the cappuccino at the end of breakfast was outstanding and I began to feel as fit as a King.

Now, do remember that at breakfast (and for your future stay); no meat can be served with dairy produce and don’t expect to see bacon there, please, show the intelligence to understand.

Franziska was found wafting around the lobby and she had accepted that she was not to have breakfast and so I led her through the check in of the breakfast arena and accompanied her while she grabbed a bite to eat.

What is it with me and this personality trait that seeks to assist others 🙂 , as no sooner had I finished the procedure with Franziska, did I go through the same process with Nick.

Let me add though, I did not have more breakfast, I simply had ample orange juice to sink a battleship and enough cappuccinos to bounce off the walls for the next day or two.

We then met Sharon to start our tour of the city.

And before I go further, that evening the breakfast fiasco was rectified by the hotel but more about that later. One should not get ahead of themselves.

This article follows on from the previous